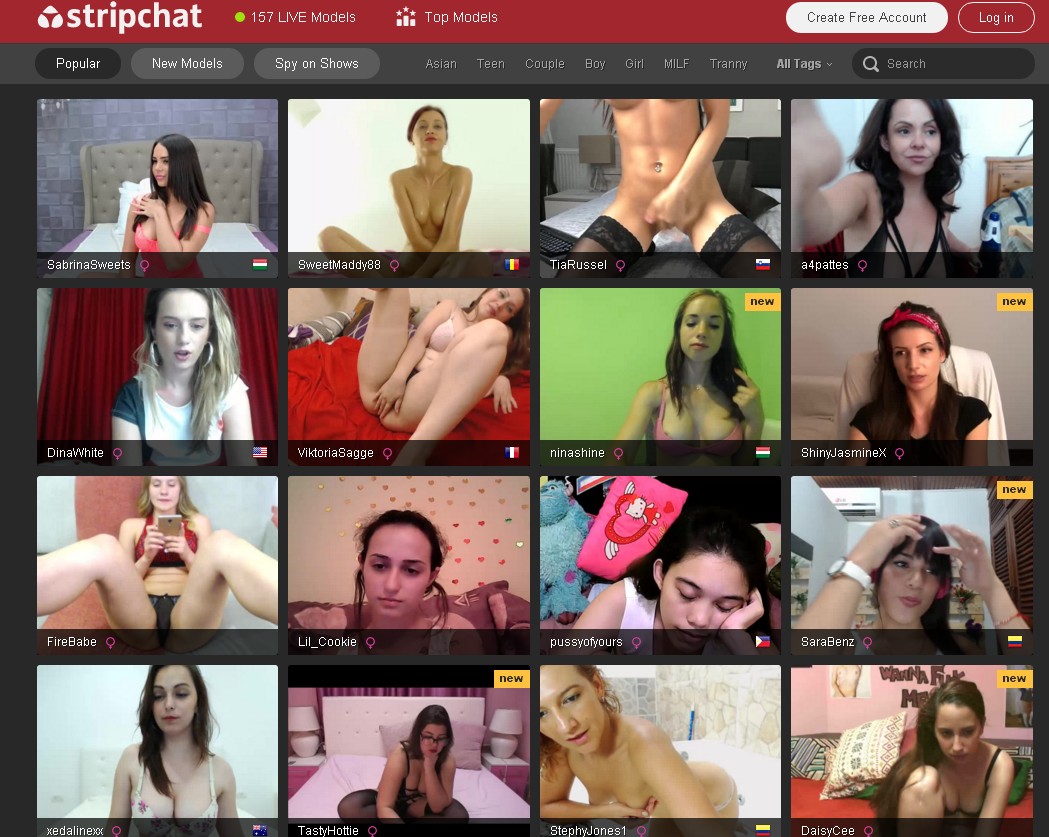 First off, as noted above our StripChat reviews would not be complete with out sharing xHamsterLive.com are one in the same. What was a totally new proprietary adult webcam site powered by the original StripChat.com platform in 2015 is now 4 years old as of 2019. Since that time lots has changed and Stripchat even has a new logo.

Costs and Prices of XHamsterLive.com powered by StripChat

Stripchat has so far been successful at doing what no other new cam site has done in the past 3 years. These 2 big accomplishments of xhamsterlive which is actually stripchat; are attracting lots of cam models and sustaining early user growth. Over past months the site has doubled in size twice. This bodes well for this particular freemium cam site into the future.

However, all the early signs point to xhamsterlive.com (a clone cam site) as being a success as the core success from StripChat which is where lots of the user traffic comes from. The parent platform StripChat (where you really should join instead of the xhampster cams site) is again owned by the 3rd largest adult tube site in the world. That is of course XHamster.com, hence the name XHamsterLive.

However, the business side is not really what we want to focus on so much as the user experience and how this live sex webcams site compares to the top or most popular current adult cam chat sites. Let’s talk about what makes StripChat different from other adult webcam sites. 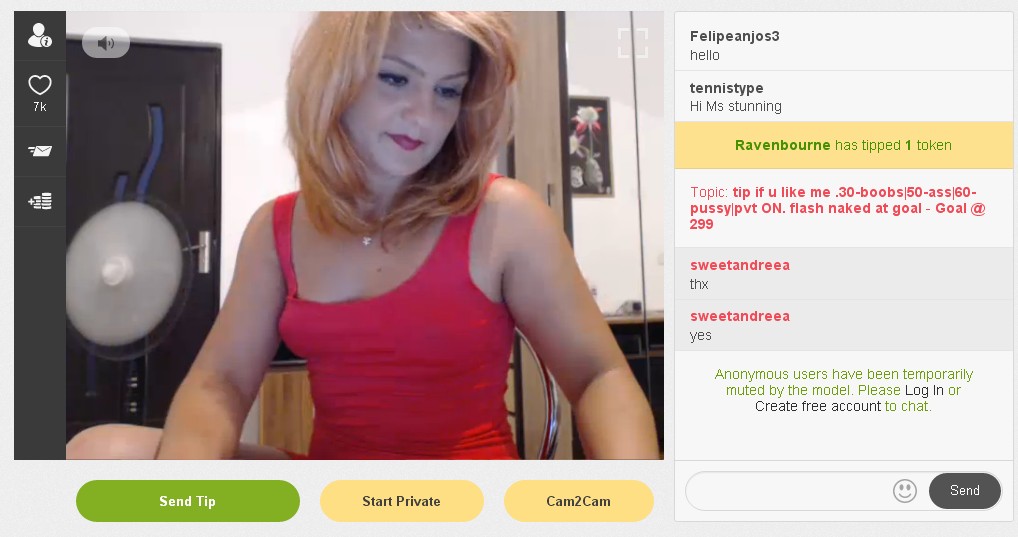 Notable features of Stripchat (xHamsterLive) are:

StripChat.com has a few really neat things going for it besides those features. First off let me again tell you that this is the same exact site as XHamsterLive.com, if you are a smart cookie you’ll want to actually register where the root service is offer at StripChat.com. That said, the xhamsterlive site was the first application of white label version of the StripChat site. It used to be a white label site of Streamate and in late 2016 the transition was made to being a totally original platform. Sort of what is going on here is somewhat like how pornhublive is a clone cam site of Streamate.com still, x ham live (as it’s often nicknamed) is just a a clone of Stripchat cams.

Don’t get duped into believing cam sites like camonster or pornhublive are real or that so-called voyeur cams websites like reallifecam are any good.

Instead dig deeper and compare top webcam chat sites like livejasmin and streamate.

For us, it comes down to having a superior selection of cam girls and solid values for live sex shows.

We come right out and tell you about all the webcam sites that suck and cheat their users.

You are also not the only one trying to find the lowest cost adult video chat sites and Captain Cams can help you find the cheapest adult cams online. Our list cheap adult webcams sites will save you a boatload of money. See which sites are offering cheap cam girls shows and how to get the most value for your money.

It is very subjective to pick just one adult webcams site as the best and so we try to avoid doing that and instead focus on being a information hub for consumers looking to learn more about the various adult webcams and video sex chat sites.

I suggest you peruse the site, check out our tables and read the comparisons of adult webcams sites. If you want to read our rankings here is the list of the best cam sites.

Also be aware that the most valuable resource we offer is our detailed adult webcams reviews. We offer reviews on more than 1,000 different live sex cams sites; more than any other website online. We were the first site to call our and identify the thousands of duplicate and clone adult cam sites.